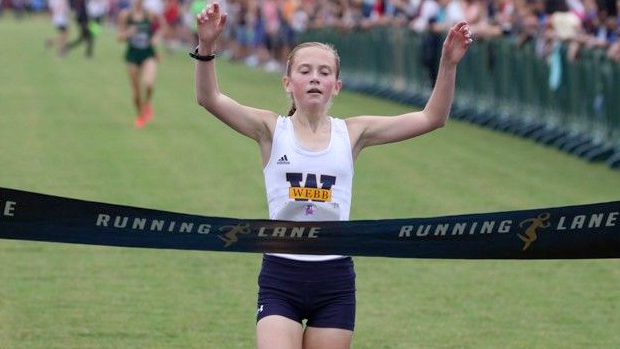 After a record-breaking Southern Showcase in 2021, where the Rocket City (Huntsville, Al.) saw 125 teams and countless achievements, the 2022 offering is poised to be on yet another level.

With 160 teams from 10 states, the meet has grown to epic proportions and will truly feel like a regional meet.

According to current results and projects, the top six teams on the girls side are as follows:

Brentwood (TN) - The girls from Tennessee are the defending champions from a year ago and return a very strong squad for 2022 as evidenced by their top seed entering the weekend.
Lawrence County (AL) -- Currently ranked No. 1 in the state of Alabama as a 5A school (7A is the largest), with in some cases, a third of the number of students as the large schools in the state they enter the meet as the No. 2 seed overall.
Mountain Brook (AL) -- Ranked No. 20 in the MileSplit50 national rankings.
Chelsea High School (AL) - The current No. 1 7A Alabama team after this past weekend.
Loveland (OH) - No. 7 all classes in the state of Ohio, which is a very strong XC state.
Huntsville (AL) - No. 2 7A and No. 4 all classes in Alabama based on current results.

Current top 15 overall based on this season: