The 3A Girls have two sectional champions returning. None of them finished above 6th place last year at the state meet so it might be a quick shakeup in the rankings once the season begins. Below are the rankings for returners in each of the 3A sectionals. 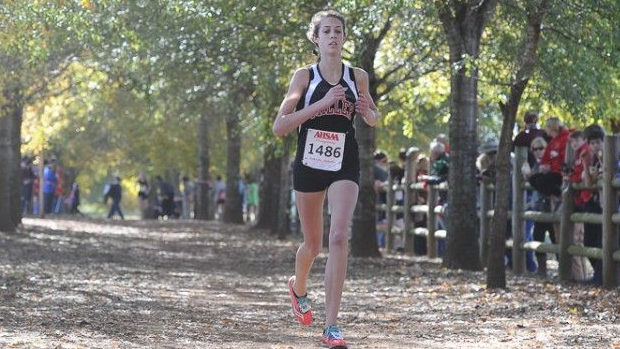 The Nelson name is far from gone at TR Miller as little sister Allie shines as the top returner in Section 1. She won the sectional last year in 19:01 and ended up taking 6th at place. She finished 4th in the 3200m and 5th in the 1600m at the Outdoor State Meet. 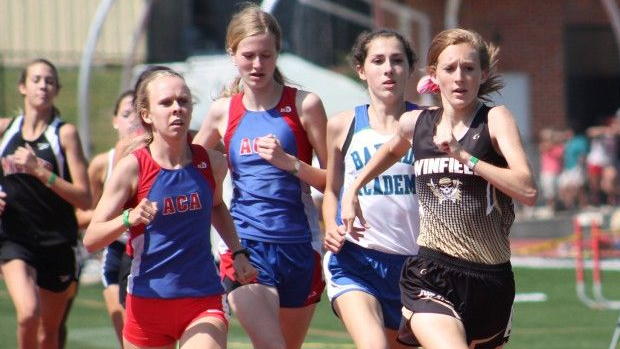 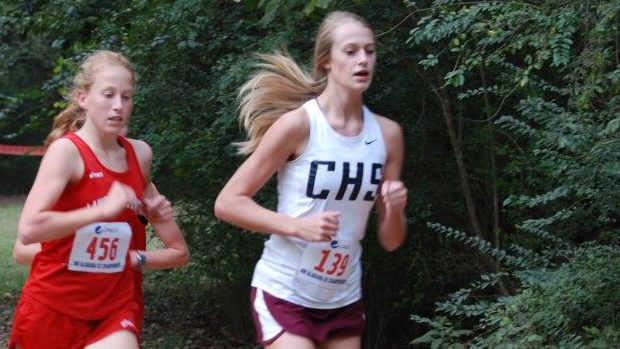 Clements Sophomore Anna Page may have finished 16th last year at state (20.38) but she won Section 3 last year and is the top returner this year as well. Despite being above the 20 minute mark in the 5K she did have an excellent outdoor season taking 6th int he 3200m. 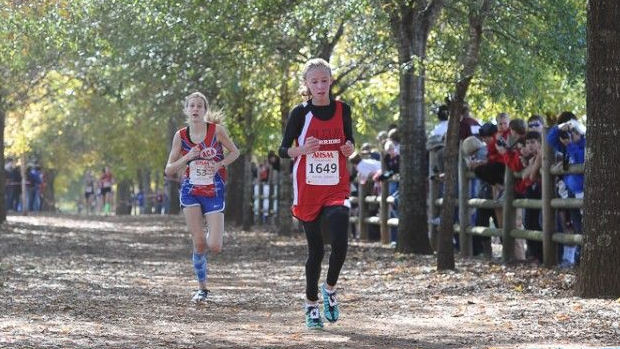