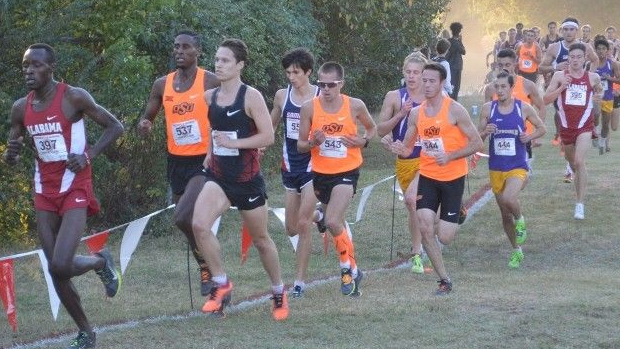 One Skill All College Coaches Want (and How to Develop It)...

If you stuffed a bunch of college coaches -- from all sports -- into one single room and asked them what they look for in a recruit, there's at least one skill nearly every single one of them would agree on.

So how exactly do you improve your ability to be coachable?

For starters, look at coachability as both a mental skill and as a relationship.

It is a relationship, of course, because coachability isn't something that happens in a vacuum. You need an athlete (yourself) and a coach (someone or someones or somethings) to learn from. And you learn about how best to do that learning together.

Don't hear me wrong: coaches have a lot to do with athletes' coachability. I'll never forget one coach describing his athlete's "terrible (running) form." When asked what they were doing to work on it, he replied, "I just make fun of her so then she gets motivated to change it." He said it seemed to be working. A few months later, that athlete was diagnosed with a stress fracture in her back. Probably not a coincidence.

So coachability is a two-way street, and that coach above is (thank goodness) one in a million. But as an athlete,youcan work on both the relationship and mental skill aspects of coachability.

When you think about your relationship with someone who might coach you (a college coach who might recruit you or a club you might like to play for), you need tolook into their process for developing athletes.How have they taken different athletes - each a unique individuals - and directed their paths forward? With what you know about yourself and perhaps also with the insights of trusted supporters, consider how well that developmental process might work for you.

Of course, you can't necessarily see the whole developmental process from the outside. But you can look at a coach's athletes' progression of performances. Where were those athletes when they started out with their coach? Where are they now? Or if you have the chance to speak with the coach in person, just ask: What's your process for developing athletes? Can you give me some examples of how some of your athletes have developed? And what could I start doing right now that would help me get ready for your program?

In many cases, coaches will tell you to keep on doing whatever your current coach (high school or club or otherwise) is having you do. But many might supplement that advice with pointers they give their own athletes -- for example, what they tell their athletes to look for when they watch professionals play; breakdowns they share with their athletes of particular plays or moves or highlights. Then you can start to watch the sport through your coach's eyes.

I've heard a lot of collegiate athletes say is "Don't judge!" not only to their teammates but to their coaches. There's fear of feedback in that statement - and understandably so. Feedback, and particularly public feedback that may not be a total rave review of your work at the moment, is scary. However, a good coach's feedback is not a statement about worth as an athlete. Rather, it's specific and targeted to something you can start doing now. They're taking the time to give you that feedback because they know what you can do, and they think you're good enough to be worth their time to create a path for moving forward on.

A good hard look at where you're at now helps you see the path for moving forward. And if a coach didn't see you as someone as someone able to make that forward movement, they'd spend their very precious time doing something other than offering the feedback. When you're able to pause for a minute and have a longer talk with your coach, ask them to help you make a timeline for making progress on the feedback they offered - with steps in the short-term (this week!), medium-term (this stage of the season), longer- and long-term (this year and the athletic career you have beyond it) for getting to where you want to be.

You can also look at the development of an athlete you admire - who coached them, what they learned while working with each of the coaches they've had at different stages of their development. A lot of times skills or movements or decisions that look natural or innate are anything but: they're the result of a lot of hard work produced through relationships, good and bad. Coachability is the ability to look for the good that you can do together.

To talk more about the college recruiting process, reach out:margaret@themindside.com 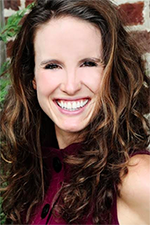